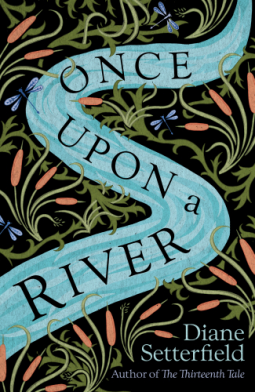 5 thoughts on “Review: Once Upon A River by Diane Setterfield”