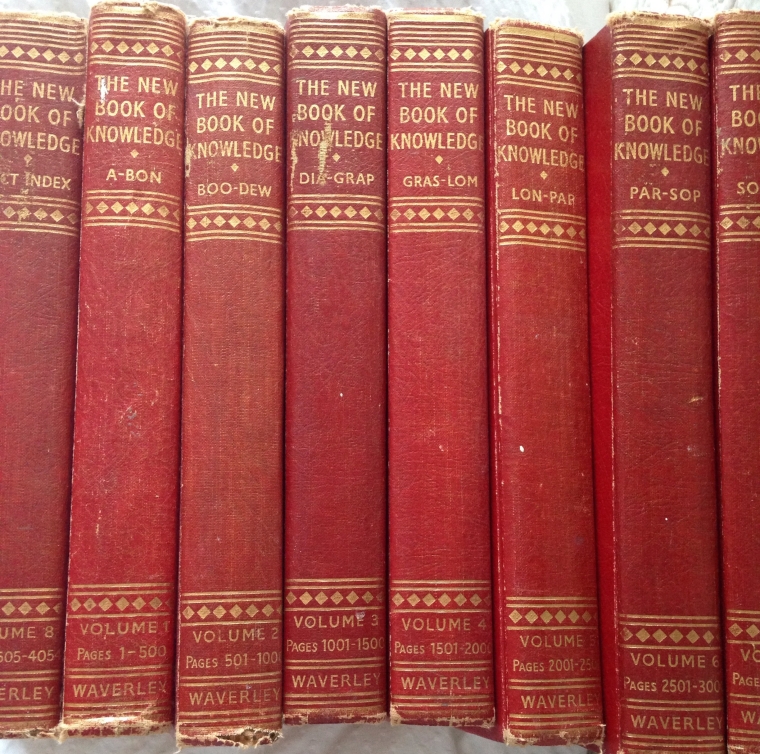 One word you guys – SNOW! It’s been trying to snow for a few days now (on and off) but nothing has stuck. However, we’re due more tomorrow so I’m excited!

January, as always, has been a month of sorting things out, making plans, buying new stationary and Taking Care of Business. I wrapped up my 2018 and even wrote a New Year’s Resolution post! I got a laptop for Christmas so I’m slowly making changes to my blog to make it prettier and more diverse. I’ve literally just learnt what a Gravatar is so with any luck next month you’ll all be able to see what I look like (unless you follow me on Twitter, in which case you already know).

Speaking of Twitter, I was Blog of the Day on The Write Reads Twitter feed which was very exciting and earned me a load of new followers (welcome!). It’s a great site for finding new book blogs and making bookish friends ☺

Our house project is coming along nicely – we have PAINT ON A WALL! OK it’s a ceiling but same difference. Thanks to my cousin, we also have skirting boards and we’ve done lots of boring fiddly jobs like sealing the kitchen top to the new tiles, filling in a gap next to the toilet (with a bit of windowsill – sounds bodged but you can’t tell) and sticking on approx one billion bits of plastic trim. Everywhere. Not fun in a house with no boiler but it feels like we’re getting there now.

I’m on a roll with the 2019 Read Harder Challenge and I’m pretty much up to date with my Chapter-a-Day Read-Along, yay! I took part in the first Calendar Girls meme of 2019 where I chose The Winter of the Witch by Katherine Arden as my most anticipated book of the new year. I also introduced a new feature called Sorting Out the Shelves where I posted about getting rid of some books and keeping others. I’ve done this twice now (second post here) so hopefully I’ll be able to make this a regular feature.

I posted five reviews this month:

The Winter of the Witch by Katherine Arden: A beautiful novel that went far deeper than I thought it would and created a fabulous ending to the trilogy. Five out of five.

Good Samaritans by Will Carver: A brilliantly twisted, darkly comedic novel about lies, relationships and murder. A total page turner! Four out of five.

The Colour of Bee Larkham’s Murder by Sarah J Harris: An interesting novel about a child with synaesthesia, autism and a love of parakeets that could have been amazing but got a bit tedious. Three and a half out of five.

Once Upon a River by Diane Setterfield: A fantastic beginning that meandered about and in doing so lost all of it’s tension. Three out of five.

The Map of Us by Jules Preston: Cute but quirky for the sake of it, I struggled to fully engage with this book. Two and a half out of five.

So that’s January wrapped up! Do you have snow? What plans have you made? Follow the links or let me know in the comments!