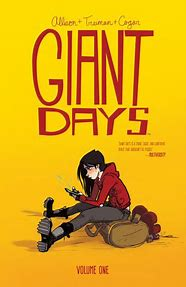 Could be enjoyed by: Freshers, or people who want to reminisce about Uni

I discovered Giant Days on my Kindle when I was poorly a few weeks ago. To be honest, I’d kind of forgotten it was there. I can’t even remember why I bought it – I think it was reduced and I was on a buying spree. So not really the best credentials – and when you look at the cover you can kind of see why. The title means nothing to me and doesn’t explain what the comic is about. The artwork looks like the kind of thing you’d see in a newspaper comic strip. There’s no context to the character depicted so no clues there either. Basically the whole thing is pretty forgettable but I wanted to read something light and non-taxing, so I gave it a go.

I’m so glad that I did! Set at an unnamed UK university, the comic follows three freshers who are just becoming friends. There’s sweet, naive Daisy; acerbic, serious Susan and dramatic, boy-crazy goth Esther. They get up to all the usual uni stuff – drinking too much, getting freshers flu, lazing about in pyjamas getting to know each other. It brought back so many memories 😍

I found the whole set up totally relatable and laughed all the way from beginning to end. I’d almost forgotten how uniquely weird those first few weeks of uni are, where you make friends based on whoever you’re randomly living with despite having totally different backgrounds and interests. I loved how the characters were all so un-alike and yet still became friends – something that I could definitely identify with.

It was refreshing to read about a UK uni experience (sitting chatting in bars, having your mother visit because you’re only a few hours away from home etc.) and nice for my poor virus riddled brain not to have to convert words like faucet and college into tap and university. I think that this definitely helped me to identify more with the storyline and made me forego my “no backpacks” rule – I often find that I’m too old to identify with YA literature so I was pleasantly surprised.

I absolutely loved all of the characters in Giant Days but I especially identified with Esther – she was exactly like I was when I was 18 (she also reminded me of Pandora from Kerrang! magazine – that’s a reference literally none of you will get 😜). I loved the female representation and how their unlikely friendship thrived, with none of the usual in-fighting, bitchiness or generic mean girl tropes. It would have been nice to see more diversity, although I did appreciate how Daisy began to explore her potential queerness (which was handled really well and again felt totally authentic).

Overall, I thought that Giant Days was a brilliant graphic novel – highly relatable, fun, hilarious and charming. I thought that it captured that whole coming-of-age, exploring who you are thing really well and the way that the characters and their friendship was represented was just great. What a perfect read for October – especially if you’re a first year student – and what a great going-away-to-uni gift!

Rating: Four “stall my mum while I sober up!” out of five.

Funny, warm and charming, Giant Days is the most relatable story of being a fresher that I’ve ever come across – the nostalgia will give you all the feels.

Please note that I read this novel as part of the Book Riot Read Harder Challenge 2018 #18 Read a comic that isn’t DC, Marvel or Image.

Thank you so much to Holly for nominating me for the One Lovely Blog Award! Yay! Holly is an awesome blogger and you should all definitely be following her. If you’re not, you really need to. Like, now.

Seriously, it’s a hyperlink, you only need to click on her name.

1. Each nominee must THANK the person who nominated them and link their blog in the post.
2. They should include the rules and add the blog award badge as an image.
3. They must add seven facts about themselves and then nominate fifteen people.

Ok, seven things about me…

1. I went to full time university twice – once to Aston Business School (home of almost every annoying Apprentice candidate) and once to Coventry Uni for my MA. I’m also a chartered member of the Institute for Personnel Development, which I think means I can sign off passport applications. So I get to write BSc. MA (CIPD) after my name. Fancy! 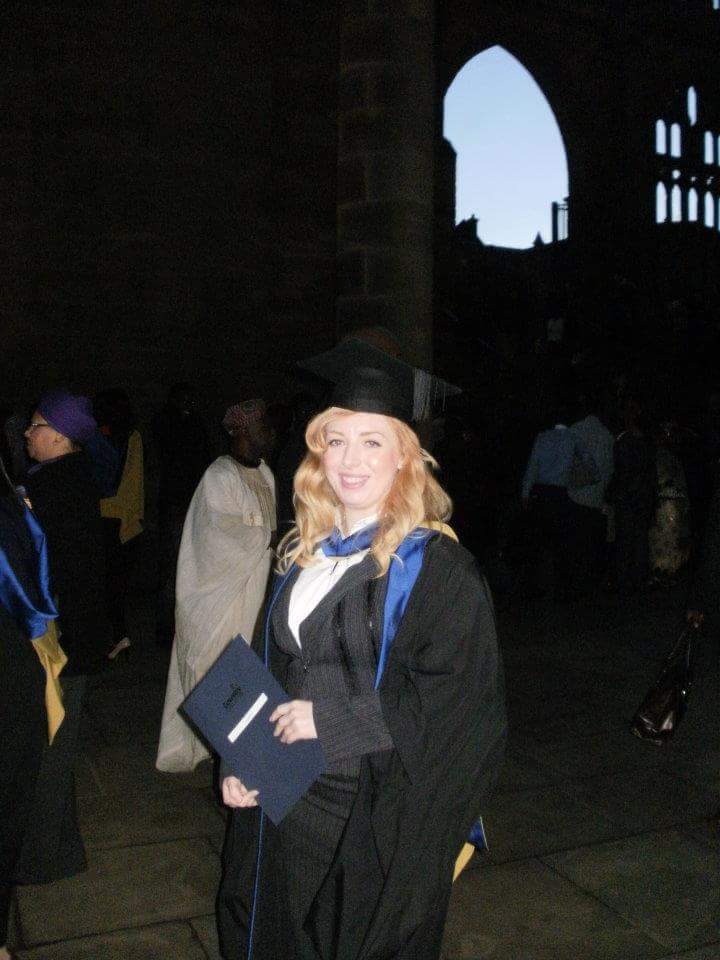 2. I bake almost every day. I’ve just made two Christmas cakes and I’m in the middle of soaking the fruit for my Christmas pudding. Plus I’m making a cake for my friends birthday at the weekend (batter is currently chilling in the fridge).

3. I listen to “Slade’s Xmas Party Bangers” on vinyl every year when I’m decorating my tree, then Elvis Presley singing Xmas songs. Then I usually have a fight with my partner about “making the house look like an explosion in Poundland” and moodily put the Smiths and/or Deftones on.

4. I hate pretty much all Disney (CONTROVERSIAL!!!)

5. It took me four years to learn to drive. This was more through laziness about booking my test than actual ability to drive. I even negotiated a discount with my driving instructor.

6. I broke my leg in four places playing Roller Derby, which was a great way to find out that I had a high pain threshold (I put a bag of frozen peas on it and went to bed). 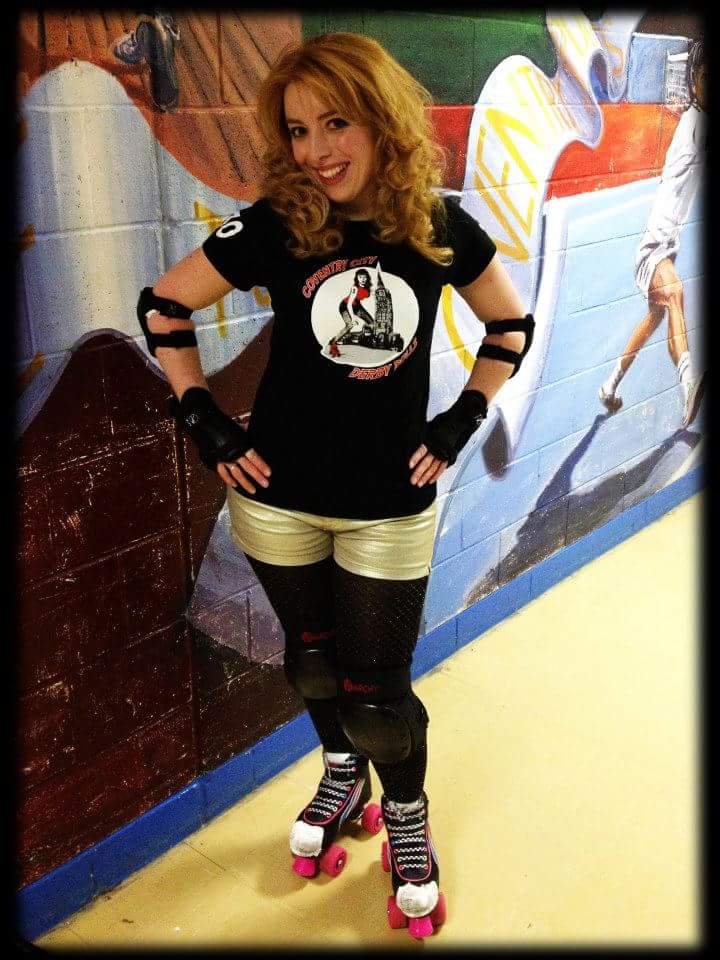 7. I wish I could play a musical instrument, but I have absolutely no natural ability. I can’t even sing, I sound like a Ramone. I make up for it in enthusiasm and volume though.

I’m breaking the rules here but I tag all of you – GO!